School Of Rock The Musical Review 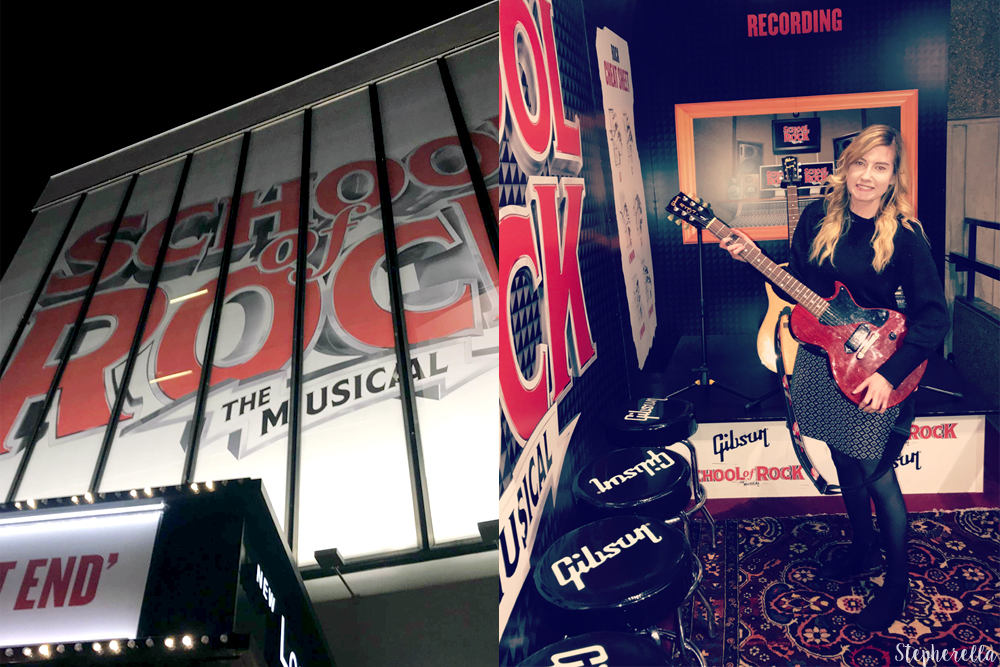 The musical School Of Rock, is currently showing in the New London Theatre on Drury Lane. Based on the hit film starring Jack Black (2003), this musical adaption stays true to the original story which follows the story of ex band mate, Dewey Finn.

The talent in this show is outstanding. On the 15th January, Dewey Finn – the main character of School Of Rock, was played by the amazing Craig Gallivan. The cast all play their own instruments live which, is impressive in itself.  With great audience participation, this show is fully immersive and lets the audience feel like they’re attending a real Rock concert. Near the end of the show, make sure you get your camera out to snap a photo. This is such a unique experience as, not many West End shows let you take photos of the performers. The theatre itself is great as no matter where you sit, you can take it all in. There’s also a photo booth and props such as Guitars and Drums for you to pose with in the foyer. The music is what brings this show together. It features your favourite song from the film “Teacher’s Pet” and new music which fits in perfectly with the story. Written by world famous Andrew Lloyd Webber who, wrote the music for musicals like Cats and Joseph and The Amazing Technicolour Dream Coat.

Extended until 2019, you have to go and see this musical. You will leave feeling inspired to pick up an instrument and join a band yourself! Book tickets with London Box Office. 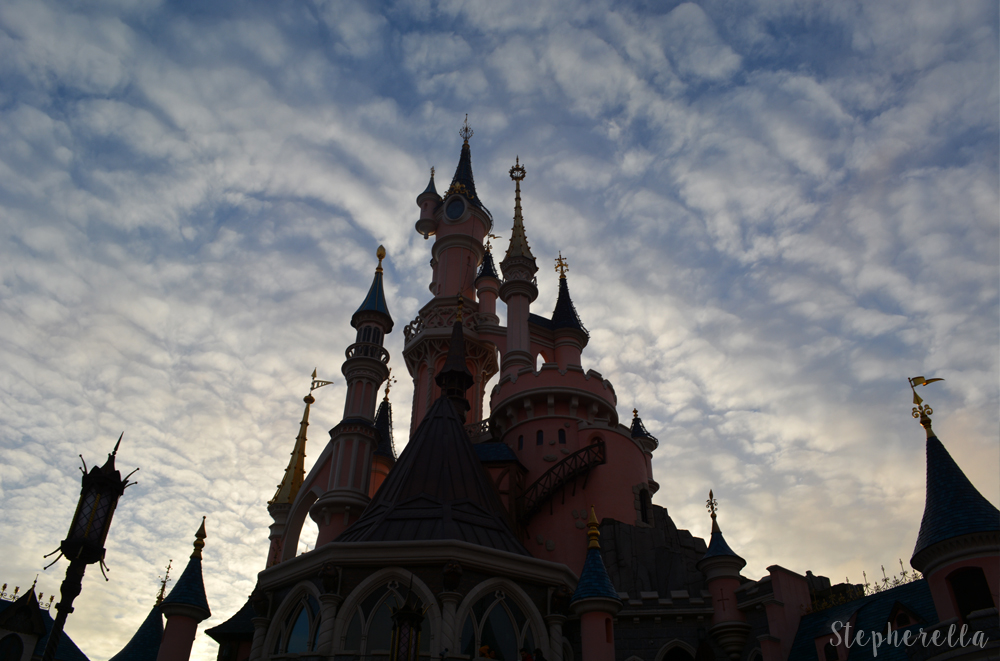 A Month Today Until It’s Time To Sparkle – Disneyland Paris 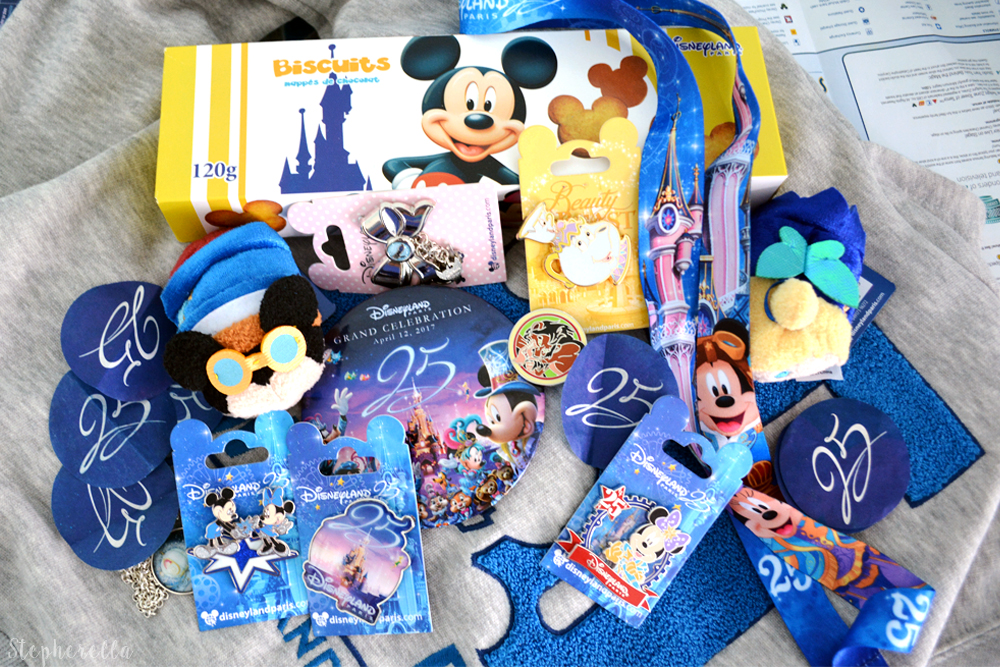