A Year Of Adventure & Sparkle 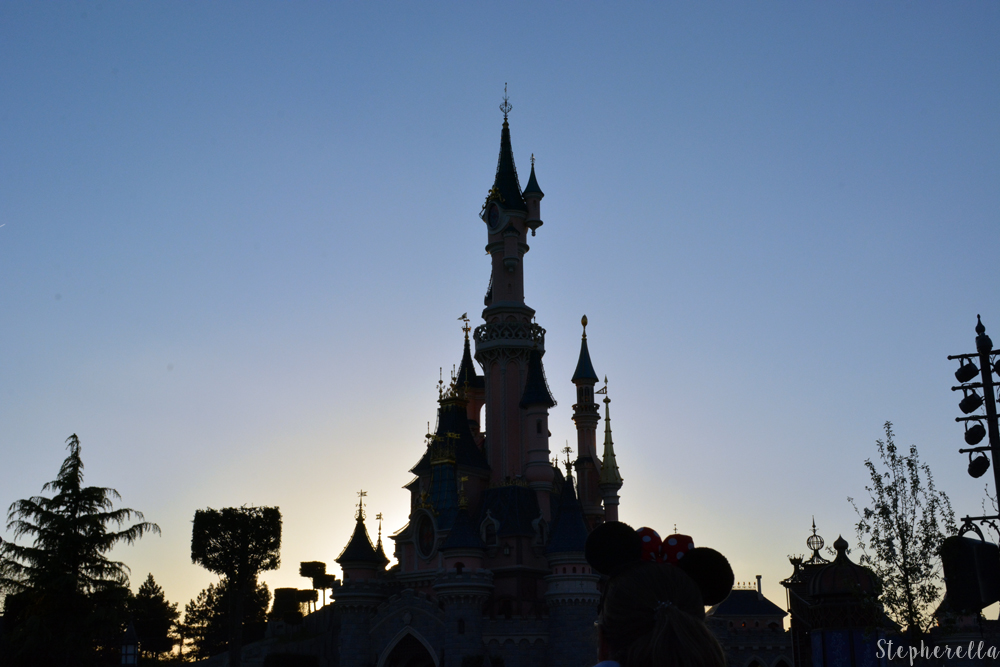 2018 is nearly here so, I thought I’d take a look back at some highlights from 2017. A year of saying yes to new adventures, trying new things and living in the moment. Starting the year off in a whole new place, Dubai. A beautiful city which is very grand. A great place to try new things. I thought I’d never go on a bumpy ride through the Dunes, see camels and eat dinner under the stars in the middle of nowhere meeting new people. One thing I love about travelling is new experiences and being out of my comfort zone, and this place gave me quite a few opportunities. As well as visiting new places, it’s also great to go back to some favourites too. I was lucky enough to visit Vancouver again this summer at the start of my three week road trip through the Rockies. It was great to be back in one of my favourite cities and be familiar with places, it felt like being home. This time I got to explore the city in different ways, one of which was a bike ride through Stanley Park, which was definitely one of my favourite days of this year.

I also got to experience the beauty of Mother Nature, with her beautiful turquoise lakes all across Canada. From Moraine Lake and Lake Louise to little hidden lakes and to one giant waterfall. This year I also got to experience Northern Ireland. My Grandad came from here so, it was interesting to see where he grew up and see some famous sights like Giant’s Causeway and the Titanic Museum. Another place I return to often is none other than Disneyland Paris. With four trips this year and one more to go, this place is my home away from home. I’m so lucky to have this place it has bought me so much magic and friendship this year. I have also pushed myself to go on rides I usually wouldn’t. Ticking off quite a few from my list (which you can view here), I am now glad to say I have experienced the new Pirates upgrade along with Peter Pan. Maybe Big Thunder Mountain is my next goal for 2018.

It’s been quite a special year celebrating it’s 25th Anniversary. A day I’ll never forget. I cannot wait to ring in the new year here this weekend. It’s looking to be quite the spectacular. Visiting Disneyland Paris this year has felt like a brand new park and, I’m so glad I experienced my first ever Christmas trip with it’s new shows and entertainment. Being an Annual Pass holder has been fantastic for 2017 and I can’t wait to see what 2018 brings to the resort. This year I also got to return to Walt Disney World in Florida. Ten years since I have returned but, a lot has changed since then. FastPasses, PhotoPasses, Magic Bands also, a new Fantasyland. It felt like a first visit. The magic was truly real. I got to experience my first ever Mickey’s Not So Scary Halloween Party and that was a dream come true. Dressing up as Belle whilst meeting Belle and Gaston, trick or treating and raving with the characters from Monsters Inc. not forgetting the fabulous Hocus Pocus show which was everything.

I also got to meet Anna and Elsa and went on Frozen Ever After and experience lots of character meals like the new Bon Voyage Breakfast. Also reminiscing with a few old favourites like Fantasmic and The Festival of The Lion King. Thank you for following along with my adventures this year. I hope 2018 is filled with them and new experiences. Maybe Paris and a trip to New York and hopefully somewhere completely different! 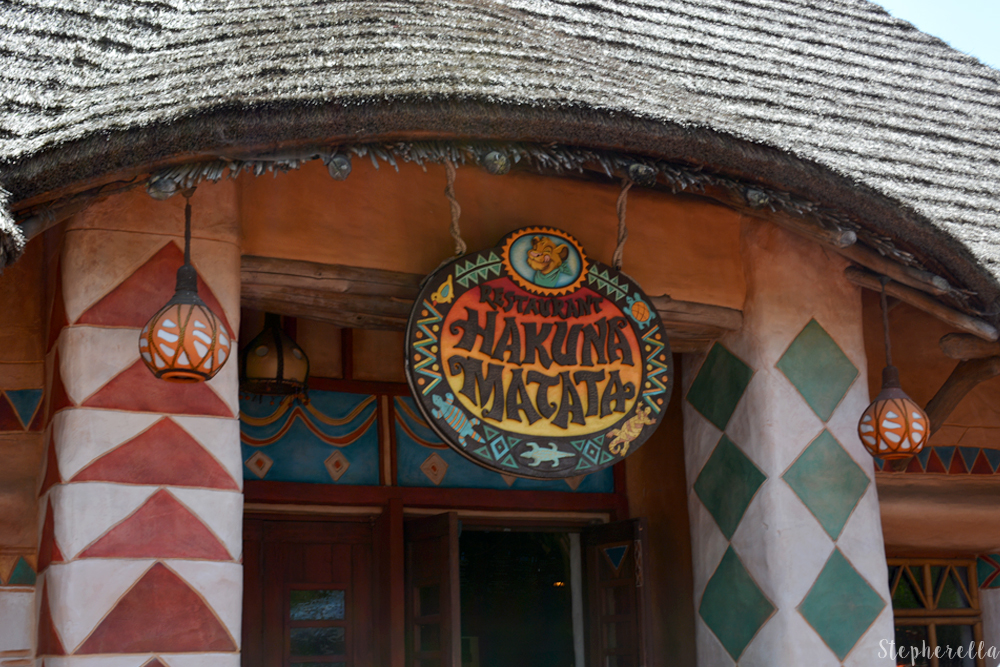 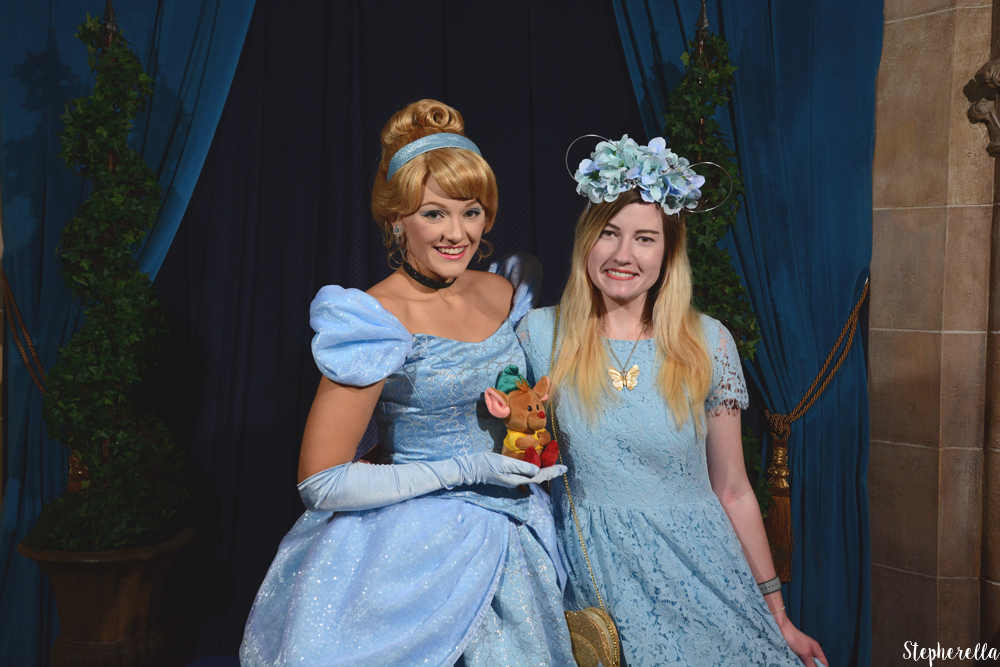