A Guide to Disney Loves Jazz! 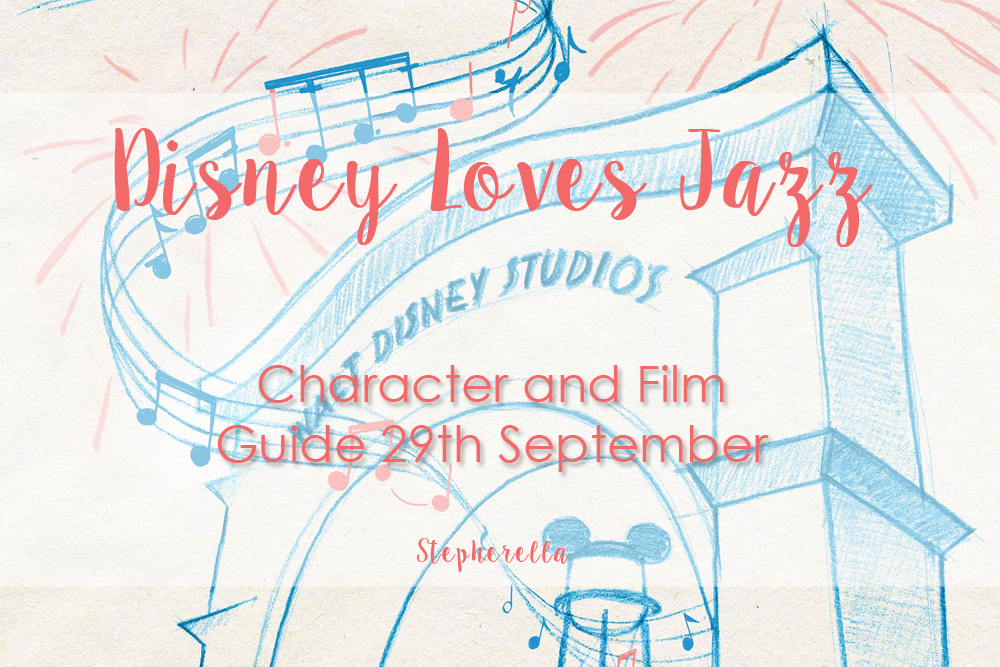 Disney Loves Jazz is a one of a kind event taking place on the 29th September. A unique Jazz concert taking place in Disneyland Paris featuring artists such as Selah Sue singing your favourite Disney songs in the Walt Disney Studios Backlot and a brand new character debut from the classic film The Aristocats.

The event itself starts from 20:00pm until midnight and the concert runs from 21:30pm and will finish at 23:30pm. Please note that you can only watch this concert if you have a premium ticket.

Just like FanDaze and previous Annual Pass events, this one will indeed have characters meeting on the night. It will be interesting to see how to fit in all the things on offer during this event with having a premium ticket as the Rendezvous Food Festival is also currently on.

During this event, an exclusive character from The Aristocats Edgar Balthazar will debut which, is rather exciting.

From previous experiences at these events like the Marvel Soirée and FanDaze, the meets will be cut off throughout the night so, its best to get planning and prioritising the ones you really want to meet. An array of characters meetable on the night (who are mostly Jazz related) include:

Tiana and Naveen or Louis and Facilier – Animagique Theatre

Mickey and Minnie or Incredibles and Frozone – Toon Plaza

The premium ticket is £61 and includes a special concert featuring Jazz singers such as Selah Sue, China Moses, Myles Sanko, Robin McKelle, Ben l’Oncle Soul and many more playing your favorite Disney songs in a unique way. During the evening, the atmosphere will be incredible with a few street performers too. Like FanDaze, I put together a film guide for the evening so you could watch before you go and get in the mood for the night.

There aren’t as many characters as FanDaze however, there are still some films to rewatch for this exciting event.

Are you going to Disney Loves Jazz? Would love to say hi! 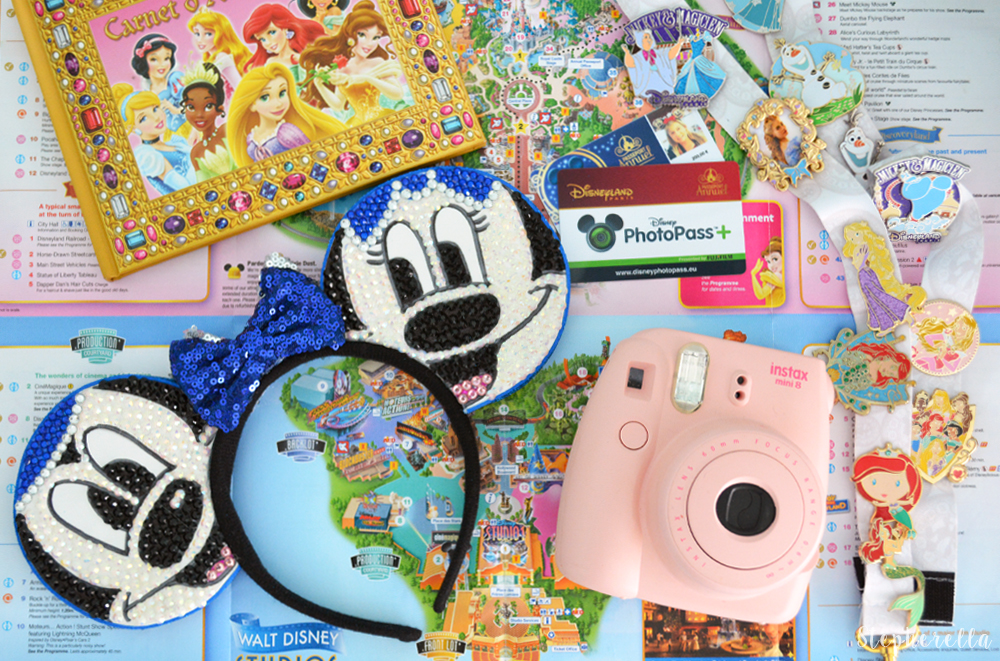 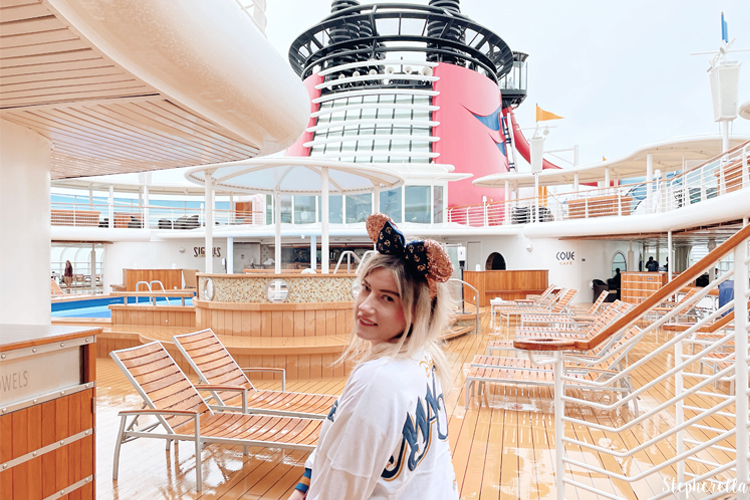