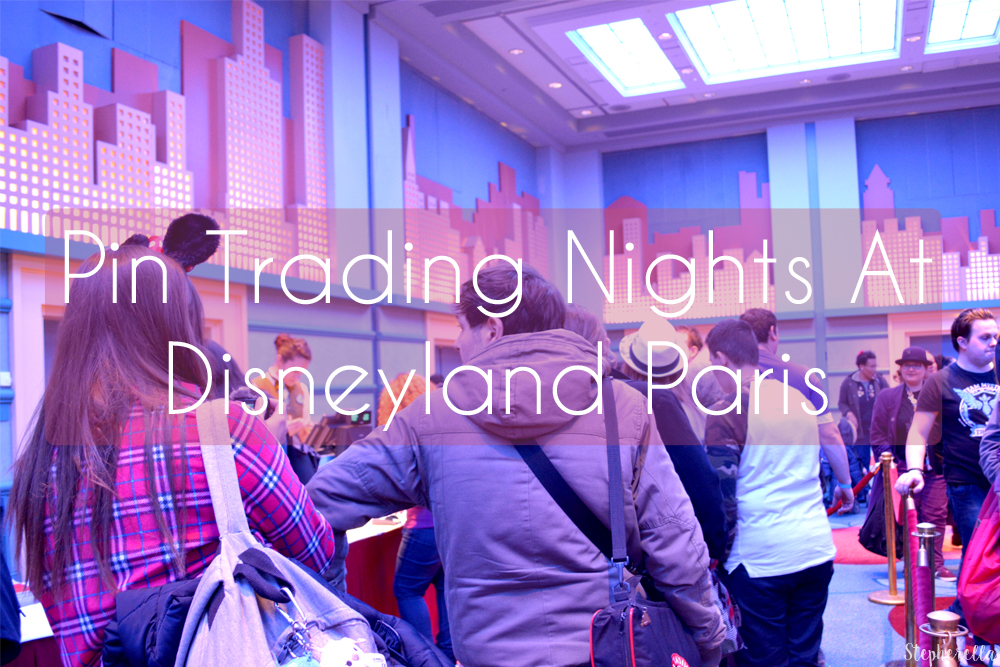 Pin Trading Nights at Disneyland Paris are official events hosted in a different Disneyland Hotel at the end of every month. January’s event was hosted at Hotel New York and thankfully, that was where I was staying. They usually take place in the hotel bar but, this one was held in the New York Convention room. I decided to pop along to experience it and see what all the fuss was about. Having collected pins since 2006, this event did not disappoint.

We turned up around 3pm to collect our wrist bands. The Pin buying section doesn’t start until around 6pm. Your wrist bands let you come and go as you please. They were also used as an order system to queue for the Pins. For example, ours were white and we had to wait until white was called to enter the queue.

You aren’t told what the pins are until you purchase them which, I found a bit risky but fun! Coming to a total of around €35 for a set of three. There were stools full of people’s pin collections to look at. Some people even had Duffy Bears. I’m sure if you didn’t end up liking the pins, someone will be wanting to trade. This specific pin events collection were Inside Out themed. They are pretty detailed and say Pin Trading Nights on them, featuring Bing Bong, Disgust and Fear. You can only purchase a total of three pins. You are also given a green ticket which, lets you come back and and purchase another set of the same ones. I was happy with my pins so I didn’t use the ticket. It’s a nice option to have. At first I wasn’t so sure on the Pin Trading event but, by the end of it I was very satisfied and hooked! If a trip ever lines up with another type of event, I will be definitely be popping along. Have you been to a Pin Event at a Disney Park before? What did you think of it? 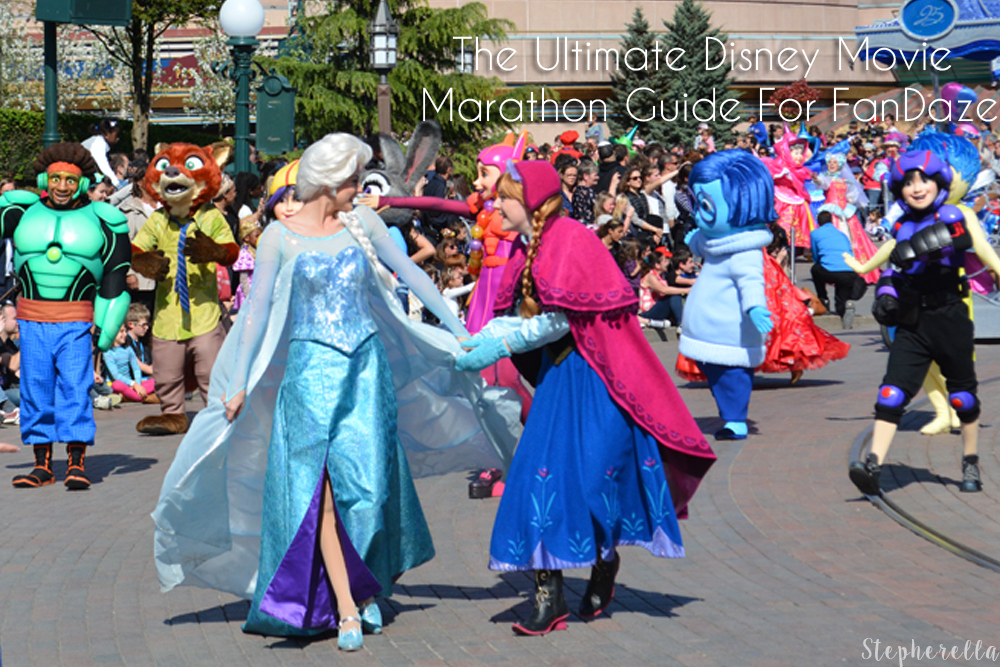 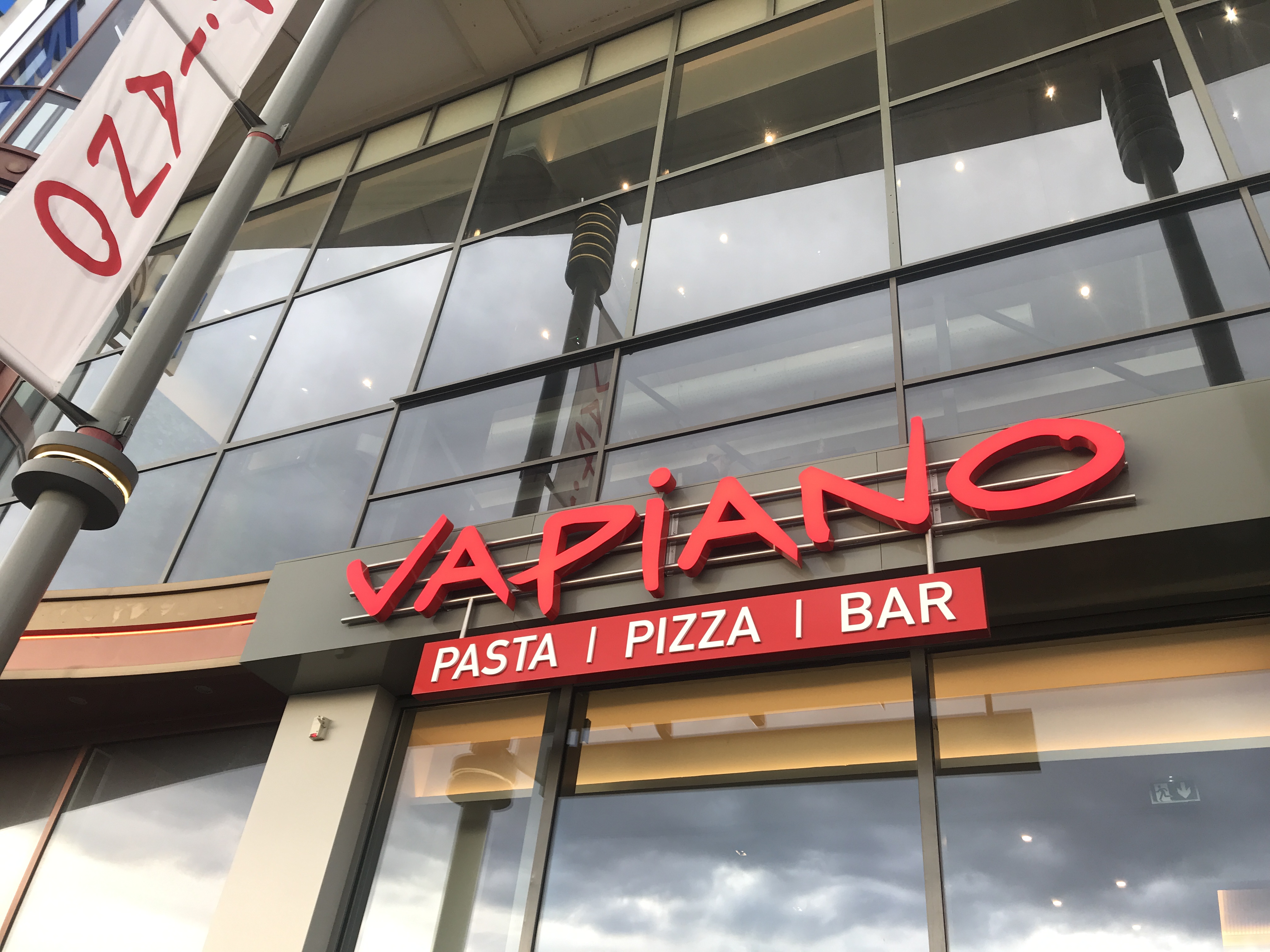 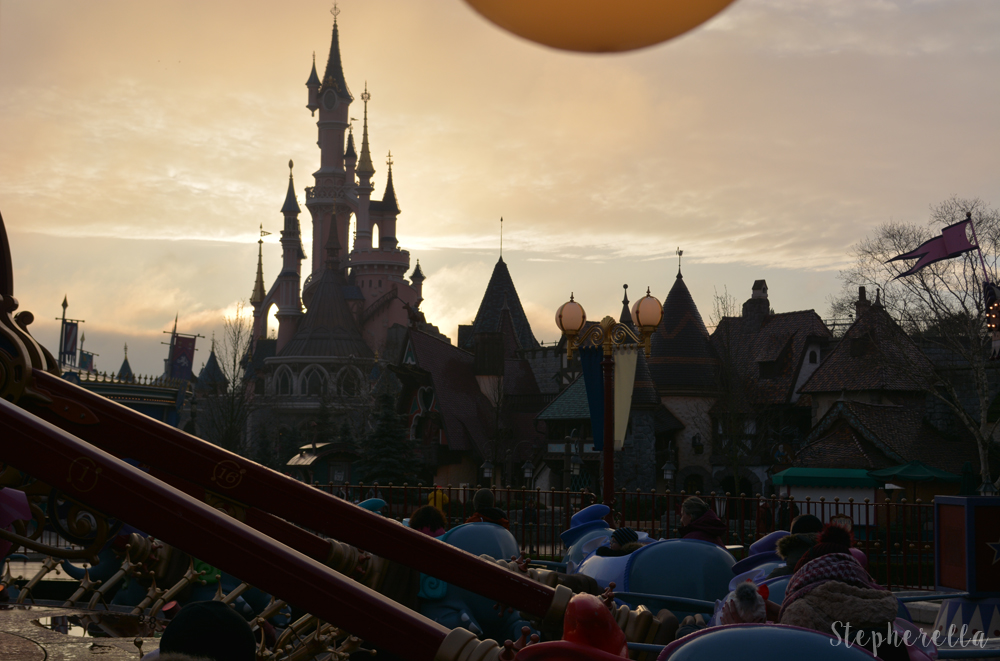 Capturing The Magic At Disneyland Paris