Yesterday Disneyland Paris announced the biggest news about the future of the Walt Disney Studios park that left everyone speechless. Robert Iger has stated that there will be three new lands added to the park starting in 2021. These include Star Wars, Marvel and Frozen The Land of Arendelle which I am most excited for of course.

It looks like a complete new world and Walt Disney Studios is finally getting the love it needs to become something special. The first thing that caught my eye on the artwork was Elsa’s Ice Castle. It looks breathtaking and I hope this becomes a walk in attraction, so that you can explore this beautiful piece of Architecture.

I wonder if we will get Frozen Ever After, which is in Disney World’s Epcot? Or perhaps our own unique Frozen ride? The building on the right of the concept art suggests to me, that this could be a Frozen themed restaurant or a place to meet your favourite Frozen characters. You can’t meet Anna or Elsa at Disneyland Paris currently but, this will be a great opportunity to have this special meet. There are so many endless possibilities for this land and I hope the famous Singalong returns. Or maybe even a Frozen themed show like in the Hyperion Theatre in California.

The lake is beautiful and opens up so many opportunities such as Fantasmic or perhaps the Rivers of Light. Even boat trips connecting the three new lands would be an amazing feature. Maybe even Viking themed Boats that will transport you from Arendelle to Galaxy’s Edge. I am so glad that Star Wars is getting its own land in the Studios rather than overtaking Discoveryland in the main park. I love the Steampunk style I and am glad it is staying.

The scenery is stunning with lots of trees and greenery but, still blending in with the classic studio feel. Some old attractions will have to be taken away of course, such as Armageddon and Tram Tours. There will be new attractions added including a new ride coming to Toy Story Playland called Alien Swirling Saucer.

New things are exciting and I’m looking forward to this change. I can’t wait for the €2 Billion Euro expansion to start rolling out in 2021. The future of Disneyland Paris is looking very bright indeed with endless possibilities. 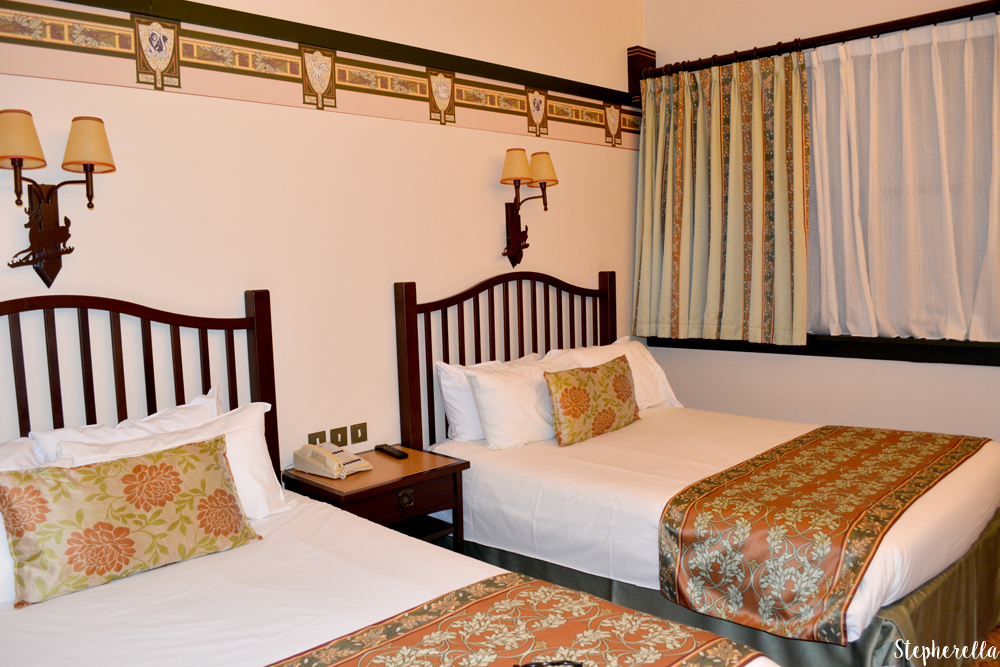 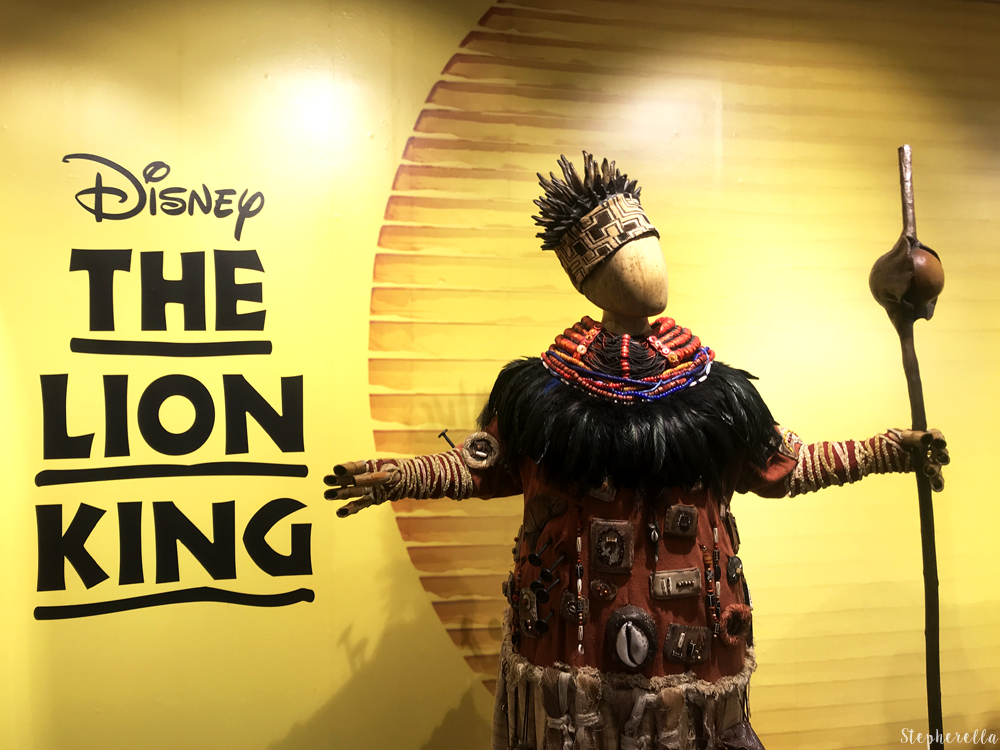 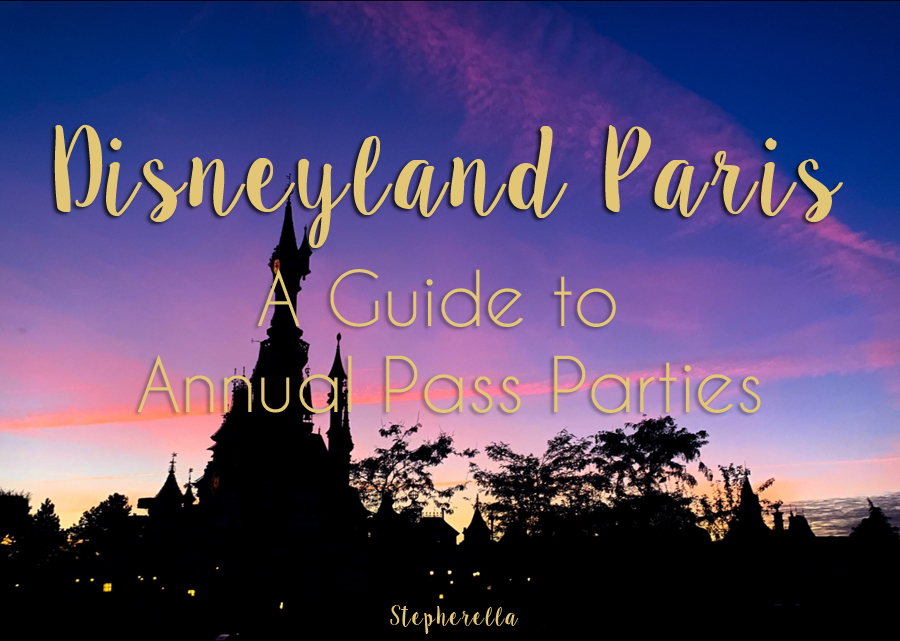