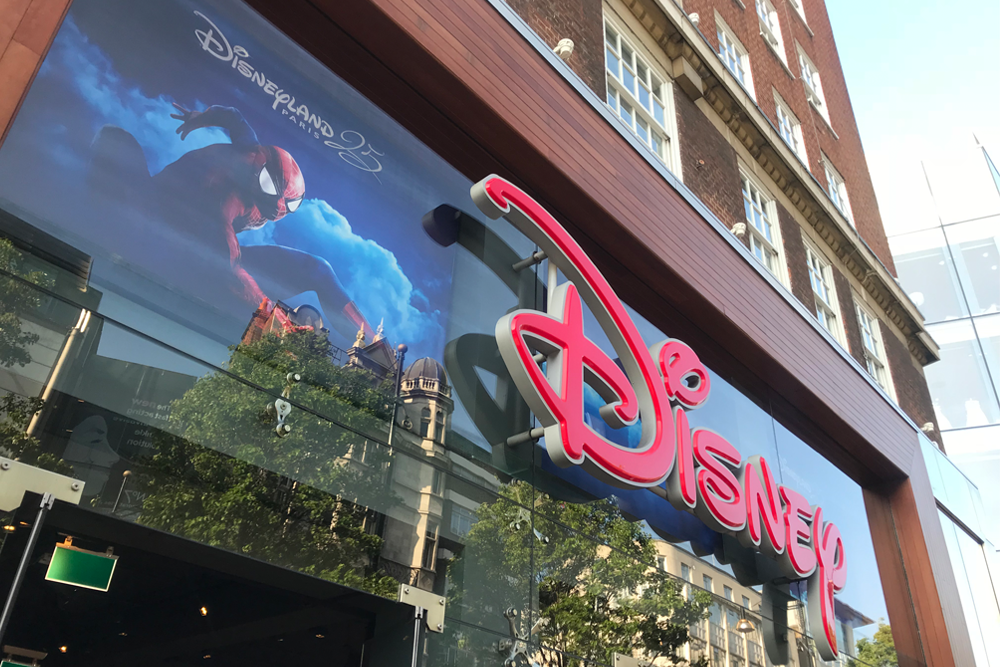 The latest film in the Marvel universe is the big hit Avengers Infinity War which, has reached $1.65 billion in the Box Office. With a new Season announced earlier this year called Marvel Summer of Superheroes, will this blockbuster be a marvellous success for Disneyland Paris too?

Starting on the 10th June, your favourite Superheroes will arrive in Disneyland Paris. Starring in new shows Feel the Power of the Epic Marvel: Super Heroes United which features everyone’s favourite Villain Thanos and also not forgetting Thor and Asgard’s Loki in Stark Expo presents: Energy for Tomorrow! A fan of the Guardian’s Universe? Disneyland Paris is also having a Guardian’s dance-off with Gamora and Star-Lord himself. Where we have seen aspects in other Disney Parks, I feel Summer of Superheroes will be truly spectacular in Paris.

There is also the Marvel Signature Package which includes an exclusive encounter with Spider-Man and a character meal experience with some of your favourite heroes. Don’t forget the second edition of Annual Pass Nights, which is Marvel themed on the 7th July.  I cannot wait to attend and experience Marvel like never before in this one-off celebration. Also the perfect timing for a Birthday trip.

Ending September 30th just after runDisney, it gives people enough time to visit and experience all it has to offer. The 5K run this year is also Marvel themed. I also think that this is a great way to round off the 25th Anniversary Celebrations.

With only recently becoming a Marvel fan, I think that this franchise is brilliant. If you’re not a fan of one universe, there’s always another universe to like. There are so many characters stories to choose from. It was great to see the new Season being advertised at the Disney Store on Oxford Street recently and the advertisement has been very intriguing. With the recent success of Infinity War, I expect this Season to be a marvellous hit for the Disneyland Paris.